For information, the hacker team that developed this tool is not the dev-team, chronic dev team, GeoHot or Comex. This is a brand new team of hackers and maybe they will reserve a good surprise for our iPhone, iPod Touch and iPad devices: p Who knows?

Note that the Jailbreak is tethered, and yes even the Apple TV 2G is no exception: s

The tool is currently only available on MAC and the hacker team has not given any details regarding the release of a tool on Windows?

So let?s go back to the tutorial, we will introduce you to the Jailbreak method. The latter is extremely simple and the software has a rather nice and very professional interface. To believe that it was developed by Apple itself: p

Once Seas0nPass has been downloaded to your MAC (see Prerequisites), unzip the archive and open the application.

When the application is launched 2 modes are available

Boot Tethered is reserved for users who have already Jailbreaked their Apple TV 2G with Seas0nPass for iOS 4.2.

If you are doing iOS 4.2 Jailbreak for the first time with Seas0nPass you must choose Create IPSW!

At this stage the latest firmware available on Apple servers will then be downloaded, here 4.2.1.

When this screen appears!

Connect Apple TV 2G to your MAC via Micro USB and do not connect the power cable.

iTunes will then open automatically and begin the process of restoring the custom firmware. 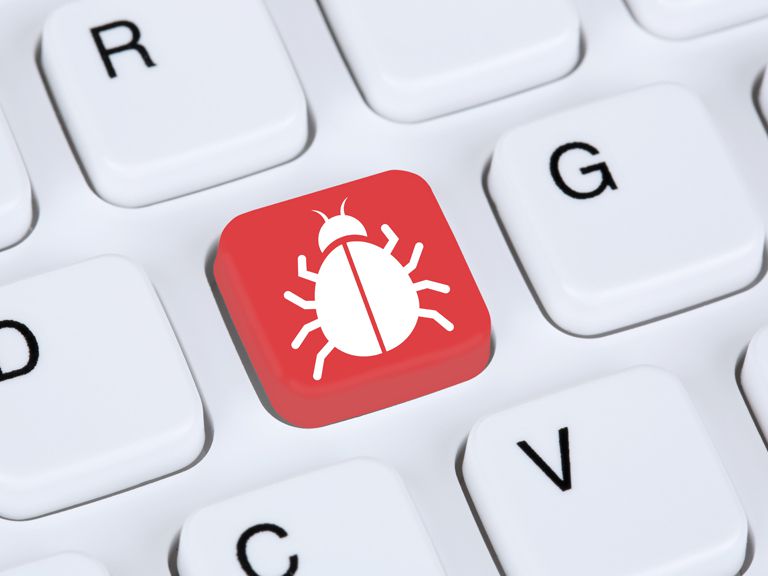 Info. Custom firmware and already Jailbreak firmware. It only remains to install it on the device!

iTunes will then display a pop to notify you that the restoration is complete. Your Apple TV 2G is now Jailbreak.

You have to go to the Boot Tethered part so that the Apple TV 2G can start normally ?

We strongly advise you to carry out this manipulation near the screen on which the Apple TV 2G will be connected!

Remember that boot tethered means that when you restart your Apple TV 2G, you will have to go through Seas0nPass to be able to start it.

If you have followed part 1 of the tutorial correctly, your Apple TV is restored with the custom firmware and it is always connected to your MAC by Micro USB.

Please unplug it and wait 30 seconds ?

Then launch Seas0nPass and choose the Boot Tethered mode. (Do not always connect Apple TV to the MAC)

When this screen appears! 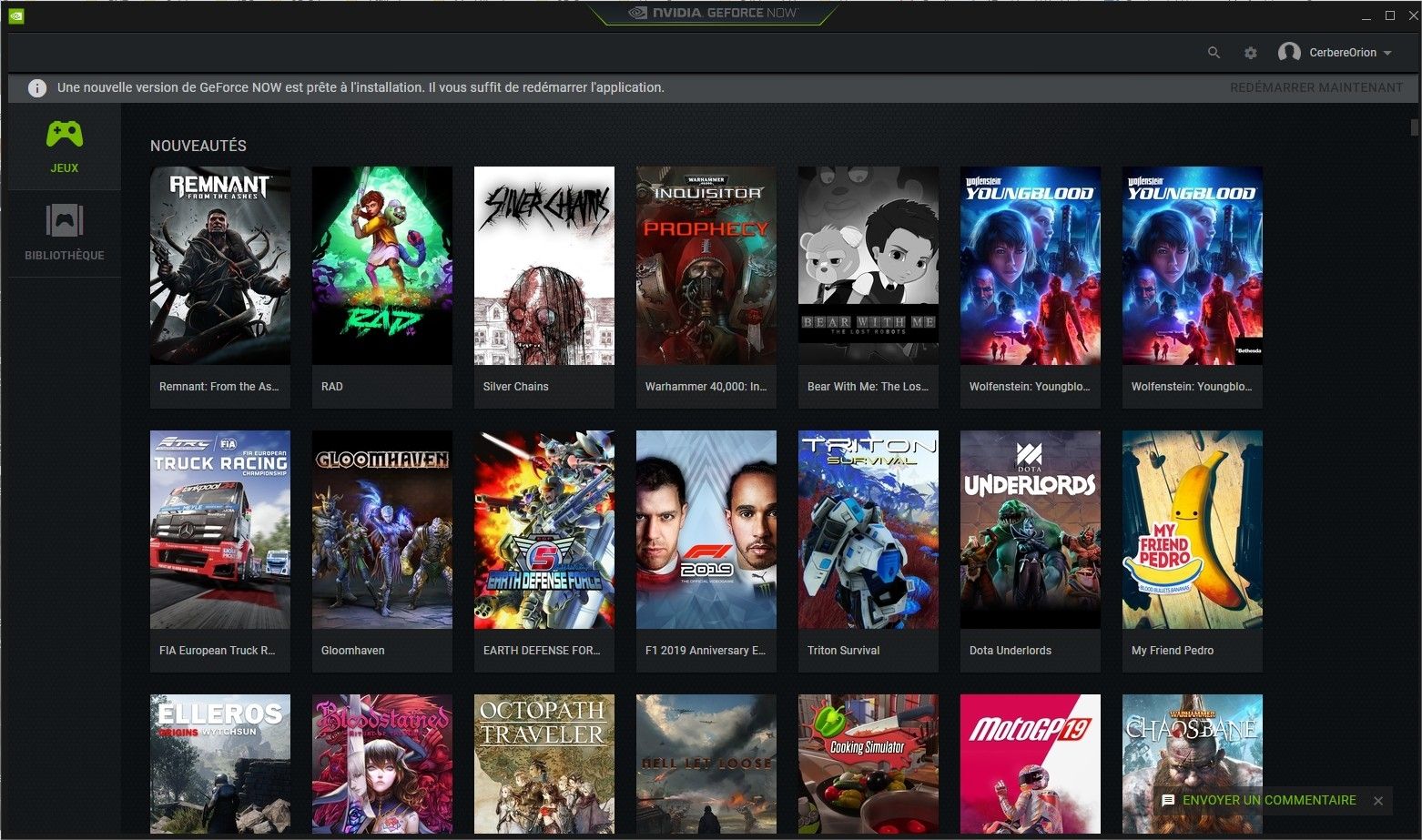 Connect the Micro USB and the power cable.

Wait until the LED is lit on the Apple TV then press the remote control on the buttons ? MENU »+« PLAY / PAUSE At the same time for 7 seconds.

Here is your Apple TV 2G to boot successfully in tethered mode thanks to Seas0nPass.

Attention if you unplug the power cable, the device will turn off and you will have to redo a tethered boot with SeasOnPass (Part 2 of the tutorial)

This tutorial is now over, enjoy ?

Thank you to the many push notifications! 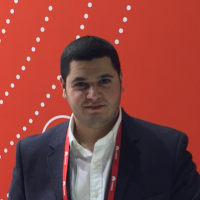 The editorial staff recommends you