While Microsoft and HP have presented the tablet “HP Slate” and rumors concerning a hypothetical Apple tablet have been circulating on the net for several months. Major manufacturers of electronic products are gradually unveiling their own concepts at CES in Las Vegas.

Even if it’s just a prototype, it has 32 Gb of internal space and could be offered for around $ 300. It also appears to have an Nvidia Tegra processor and a Motorola LTE-compatible modem.

The tablet, designed by “Innovative Converged Devices” based on the model of its Ultra tablet, should allow a 1080p display (1920 × 1080)

Its commercialization will depend on the launch LTE (mobile broadband networks) of the operator Verizon which should intervene before the end of the year. 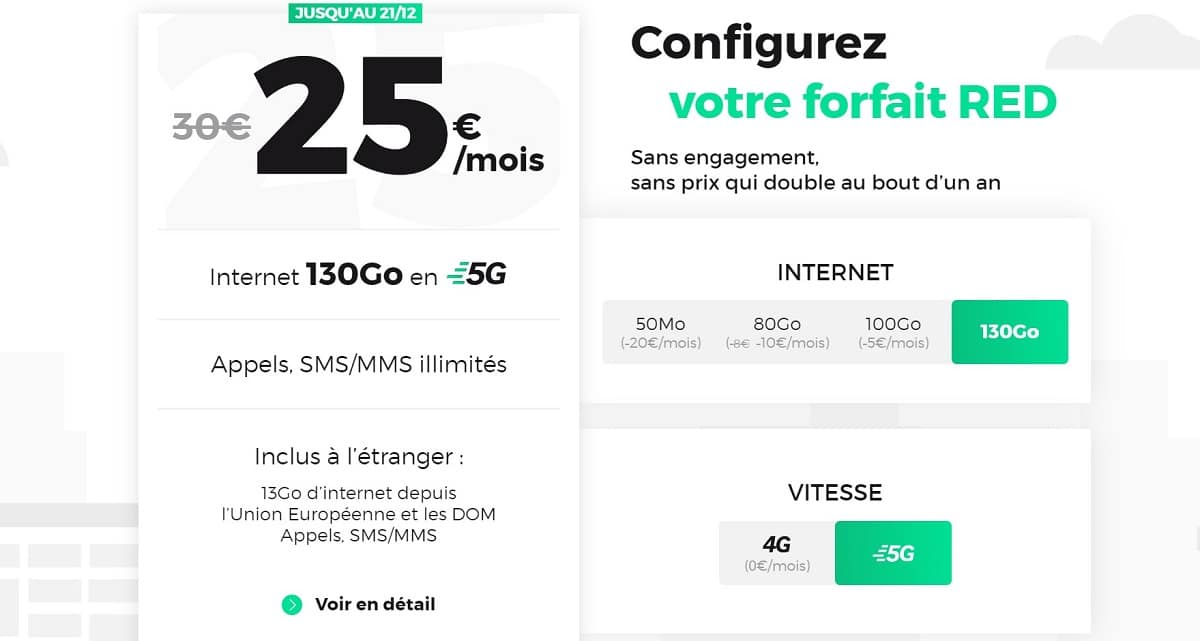