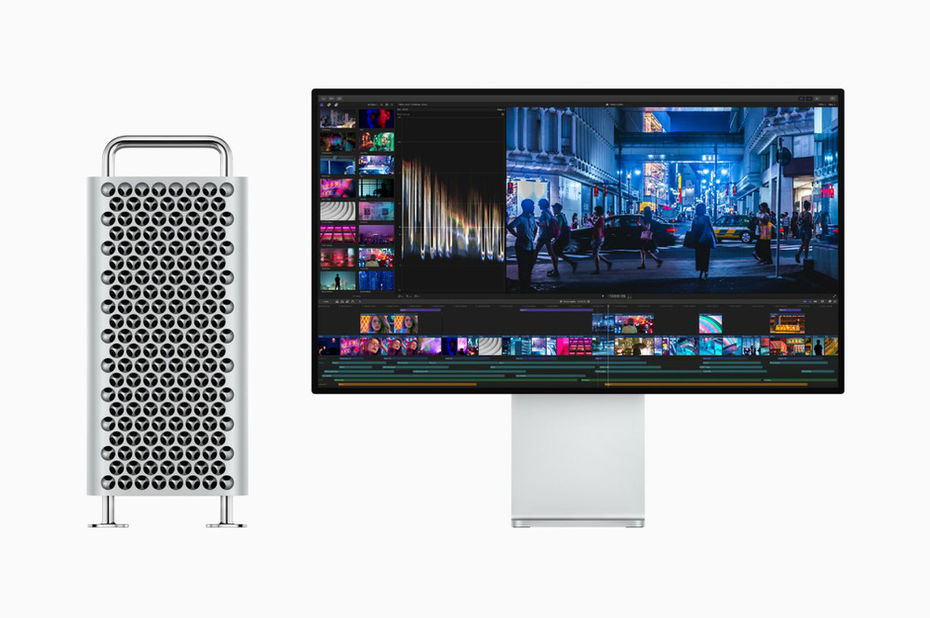 During its WWDC launch keynote, Apple unveiled its new Mac Pro, a computer for professionals. If the Apple has revealed several components of this computer, some information was missing, including its release date. A subject on which Apple seems confused.

Still very recently, the Apple US site announced the release of the Mac Pro for next September. Information that had not yet been communicated by the Californian firm. Without a specific date, the launch planned for next September was indicated when a user subscribed the newsletter concerning Mac Pro new features.

If caught, the information appears to have disappeared from the American site of Apple. Any mention of the month of September has been deleted from the site in favor of a launch window for the fall. It remains to be seen whether this will in fact be done at the end of September and therefore in early autumn.

An error on the part of an Apple webmaster or reliable ad? We will have to be patient. September is an important month for the Apple since it organizes its big return keynote. An unmissable event during which Apple should present its new iPhones.