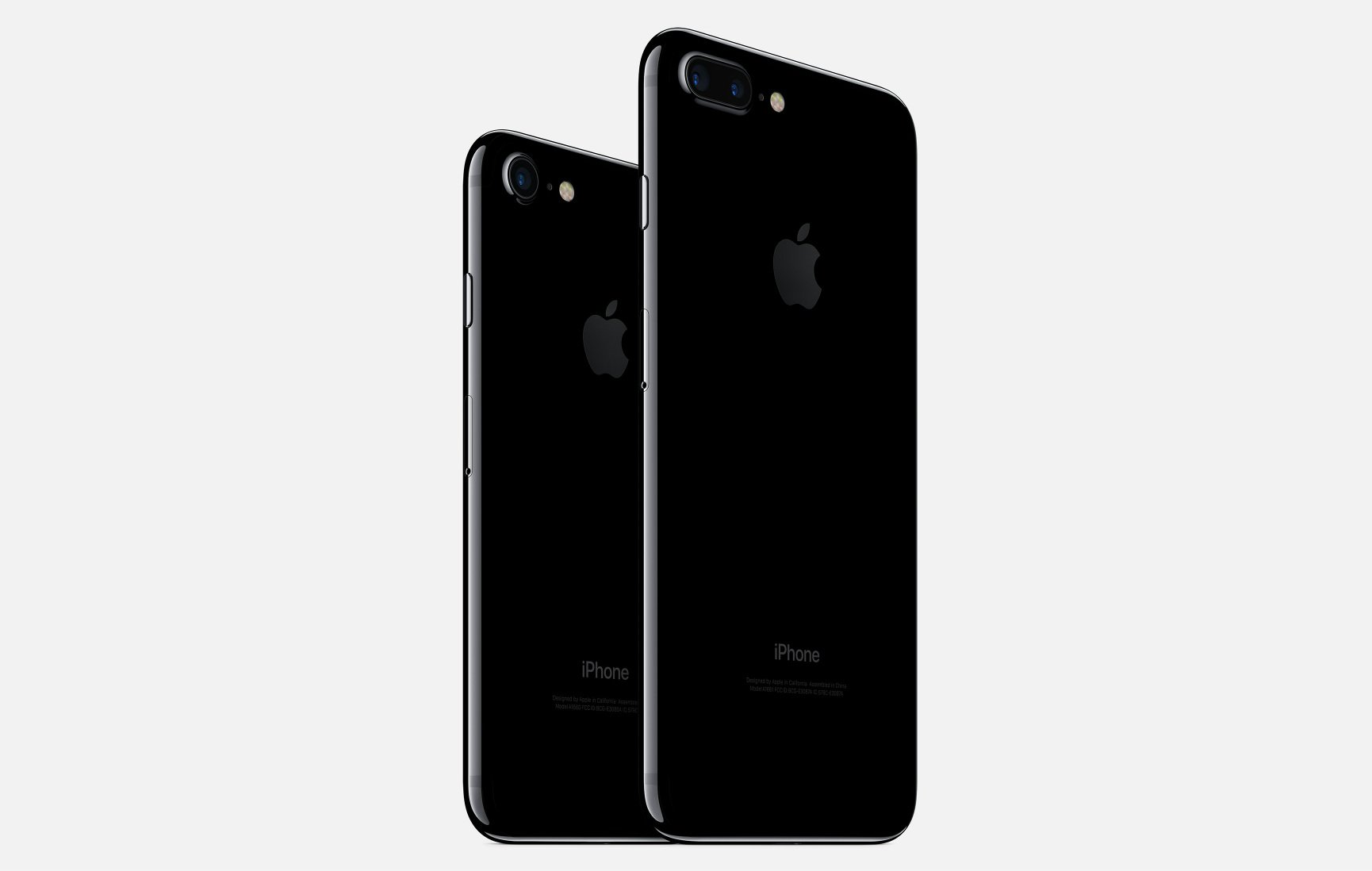 Tonight, Apple held his long-awaited keynote at the Bill Graham Civic Auditorium in San Francisco. Unsurprisingly, the Cupertino company presented its new iPhone 7 and iPhone 7 Plus, most of whose characteristics were already known thanks (or because?) of the various leaks published on the Web. Even if the design of these two smartphones remains almost unchanged compared to the iPhone 6S, several interesting innovations are on the program. 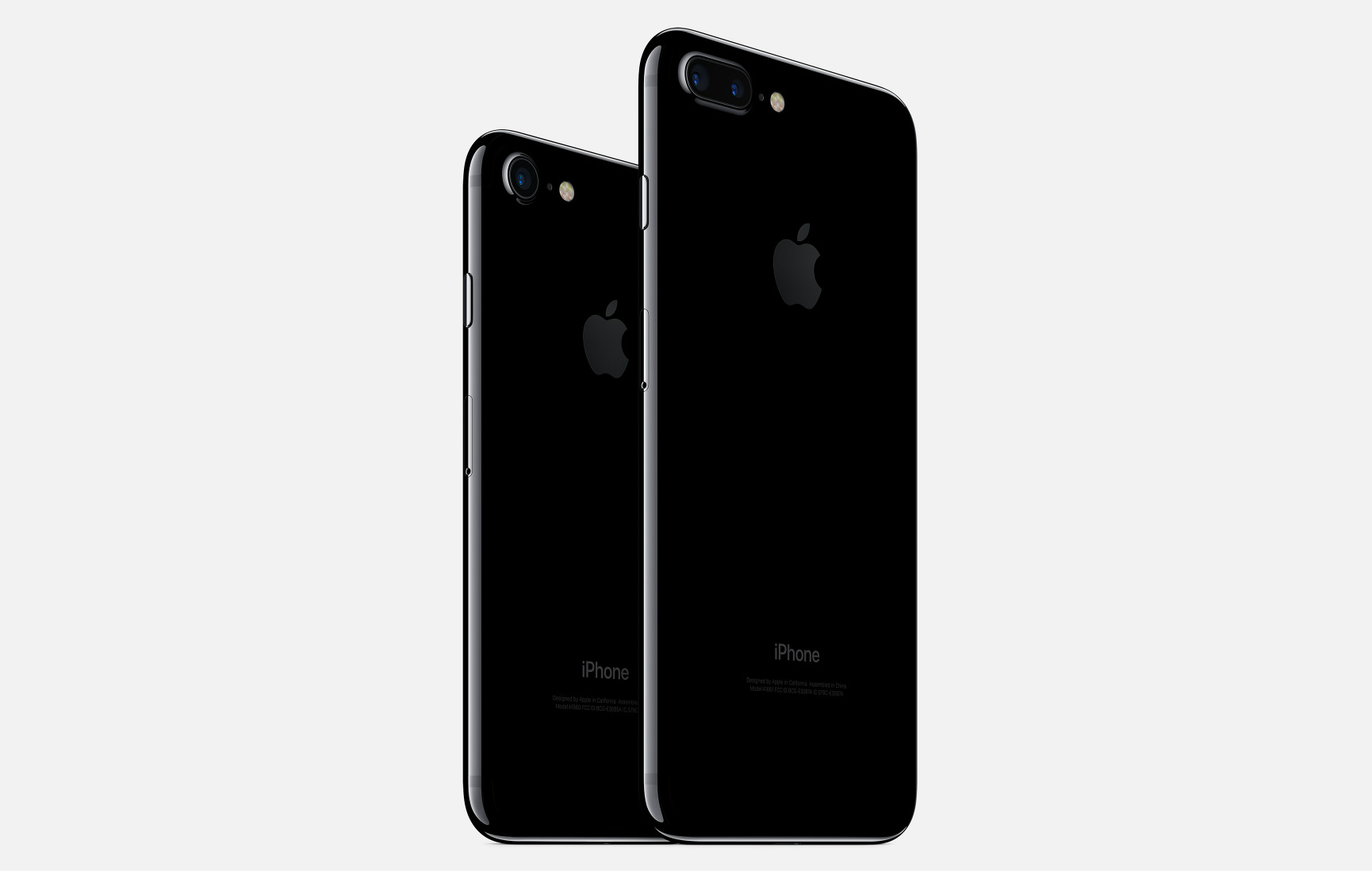 In terms of appearance, Apple has introduced two new colors of iPhone 7, namely “Jet black”And“Black”(Black), which replaces the space gray. They are therefore available in addition to the colors pink gold, gold and silver. In addition, the jack has been removed, and the antenna bands are more discreet. The home button, on the other hand, is no longer physical and therefore becomes Force Touch to offer more functionality. It is equipped with a haptic feedback system. In addition, a second speaker is appearing near the front camera. The iPhone 7 is not waterproof, but it is IP67 certified. This means that it is completely dustproof and protected against the effects of immersion up to 1 meter deep.

Regarding its technical characteristics, the iPhone 7 has a 12 megapixel sensor with optical stabilizer, ƒ1.8 aperture, flash with 4 LEDs and a new image processor. The iPhone 7 Plus has two 12 MP sensors with 2 focal lengths, x2 optical zoom and x5 digital zoom. On both smartphones, the front camera (FaceTime) changes to 7 MP. At the level of the screen, Apple ensures that it is 25% brighter than on the iPhone 6S and that it offers better color rendering.

The A10 quad-core processor of the iPhone 7 offers performance that promises to be impressive, while ensuring an additional autonomy of 2 hours compared to the iPhone 6S. This A10 Fusion chip is 40% faster than the A9. In terms of storage, the iPhone 7 and 7 Plus are available in 32, 128 and 256 GB versions.

The new EarPods now have a Lightning connector, but a Lightning to jack adapter will be sold with the iPhone 7 and 7 Plus. At the same time, Apple is launching its wireless AirPods ($ 159), with integrated microphone. They allow you to listen to music for 5 hours and will be released next October.

Apple will launch pre-orders on Friday, September 9 from 9 a.m., and deliveries will begin on September 16. Here are the prices: