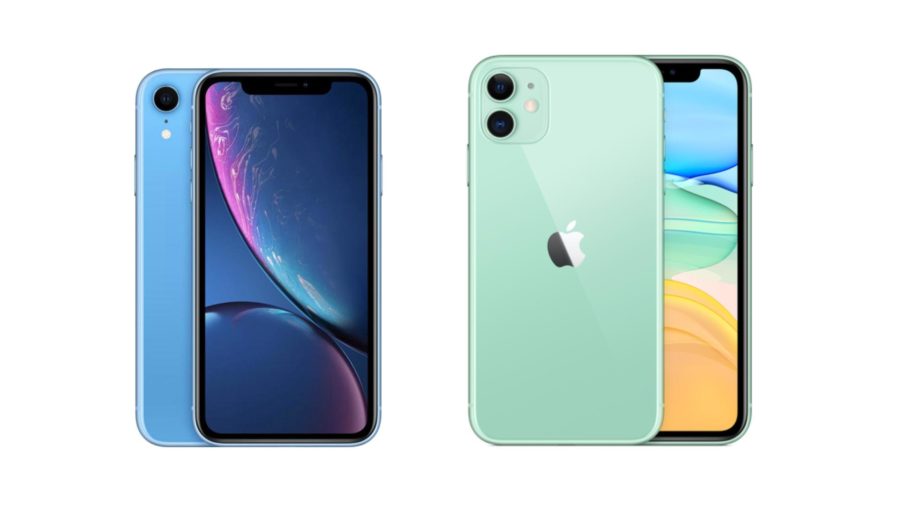 At his Tuesday night keynote in California, Apple unveiled its long-awaited iPhone 11 (read: Price, release date, characteristics… Everything you need to know about the iPhone 11!). Worthy successor toiPhone XR launched at the same period last year, it is accompanied as announced by rumors by the iPhone 11 Pro and 11 Pro Max. Take advantage of this article to compare this new iPhone 11 with the iPhone XR which remains in the catalog of Apple, unlike the iPhone X, XS and XS Max.

The biggest change is undoubtedly the photo. This dual 12 Mpx ultra wide-angle sensor with f / 2.4 aperture (x2 optical zoom) replaces the simple 12 Mpx (f / 1.8) sensor that equips the iPhone XR. In addition, the Cupertino company added an automatic night mode on the iPhone 11, which allows you to take successful shots in low light and without flash. The front camera (Facetime) is also evolving, since it goes from 7 Mpx on the iPhone XR to 12 Mpx on the iPhone 11 (still an f / 2.2 aperture. It also becomes capable of filming in 4K at 60 fps.

On the video side, the two phones offer 4K at 60 fps and slow motion at 120 or 240 fps in Full HD with optical stabilization, functions to which Apple has added an “audio zoom” on the iPhone 11. As for the autonomy, Apple provides one hour more for the iPhone 11 compared to the iPhone XR in video playback. Regarding connectivity iPhone 11 has WiFi 6, LTE Gigabit and an Ultra Wideband chip improving GPS indoors.

Finally, the iPhone 11 is sold for 809 euros (50 euros less than the iPhone XR when it is released). The blue and coral colors give way to mauve and green. Below, the price table of these two smartphones according to their capacity at the moment. Do you find last year’s model still too expensive? Note that the iPhone XR is available at a low price on Smartagogo.com.