You probably know, a camera with a sensor 3D would be one of the great novelties of theiPhone 8. The next flagship phone from Apple would embed this technology in order to benefit from augmented reality and virtual reality. To supply itself, the brand would rely on the Himax Technologies group, according to DigiTimes.

The presence of a 3D photo sensor would be a revolution for the future Cupertino smartphone. Indeed, the latter could be equipped with a few new features, such as unlocking without using the Touch ID fingerprint sensor. The front camera of the iPhone 8 should thus embed DOEs (Diffractive Optical Elements or diffractive optical elements) based on a VCSEL (Vertical-Cavity Surface-Emitting Laser or surface emission laser with vertical cavity). The front camera would then have 3D detection and modeling. 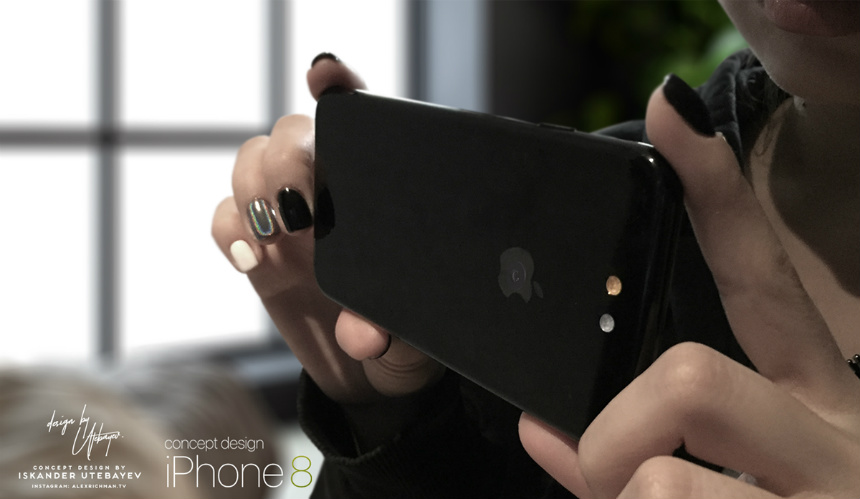 Himax Technologies would join the Californian group Lumentum and the Franco-Swiss company STMicroelectronics to supply Apple with a 3D photo sensor. Note that the Taiwanese manufacturer is already involved in the Lumentum supply chain.

The iPhone 8 will be one of three smartphones that Apple will deliver this year. It is expected with a curved OLED screen, but with a less pronounced curvature than that of the Samsung Galaxy S7.