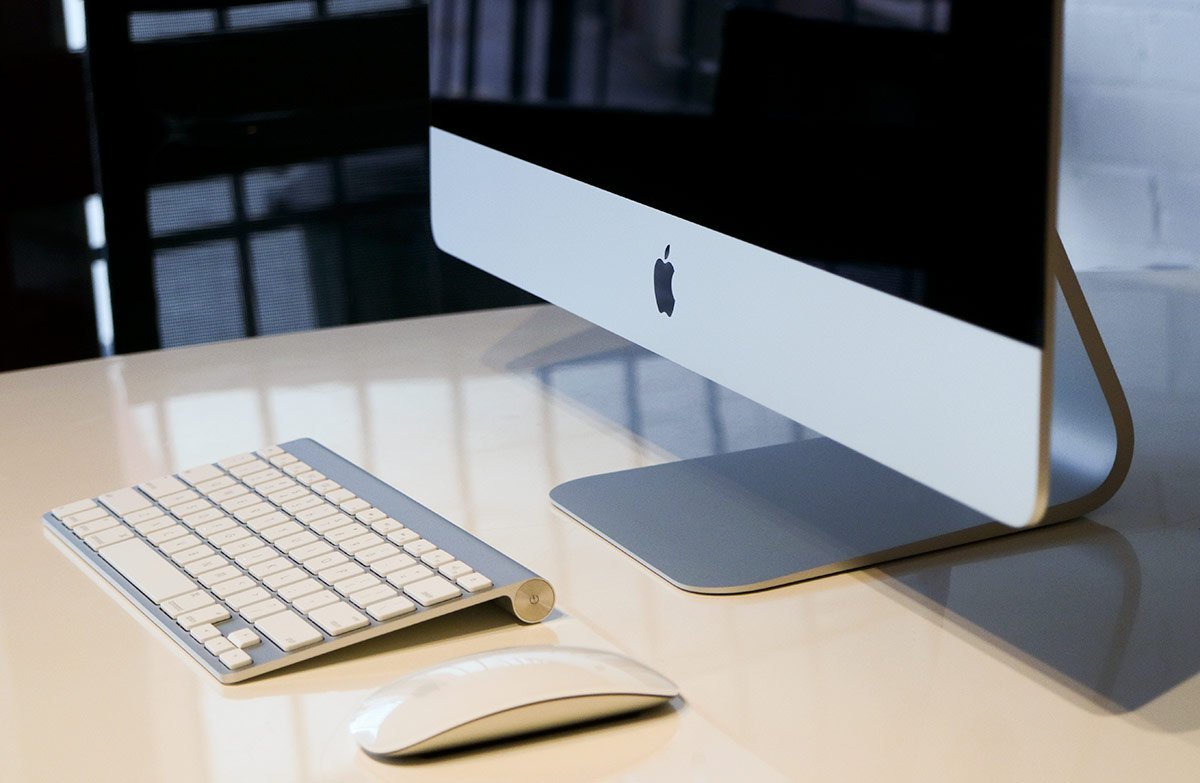 As announced last week, Apple will set sail on his new MacBook Pro 2016 (and probably MacBook Air) next Thursday, October 17. Overall, this new computer does not have many surprises in store for us since many hallway noises have already revealed its characteristics and therefore have given us a fairly precise idea of ​​its functionality and design. 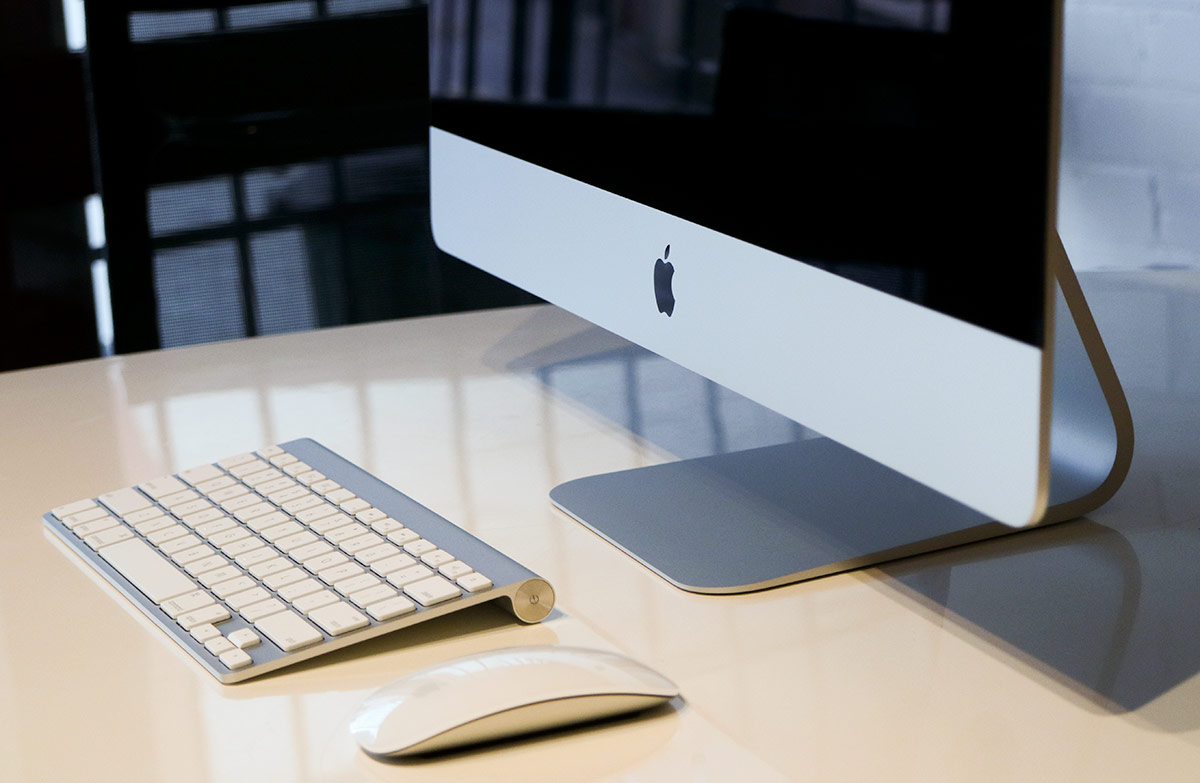 However, it is different for future iMac and the screen 5K who should accompany him. Indeed, according to information disclosed by the famous analyst Ming-Chi Kuo of KGI and relayed by the site Macrumors, they would not land until next year. A situation which is explained in particular by the fact that these machines are for the moment far from ready for being able to be marketed this year. So we will have to wait a little longer.

Finally, still with regard to the new MacBook Pro mentioned above, it seems that the rumors of recent months have been right. An OLED touch bar, a Touch ID sensor, Thunderbolt 3 technology and USB Type-C ports would be there. Added to this is an Intel Skylake processor and 2TB SSD storage (optional).