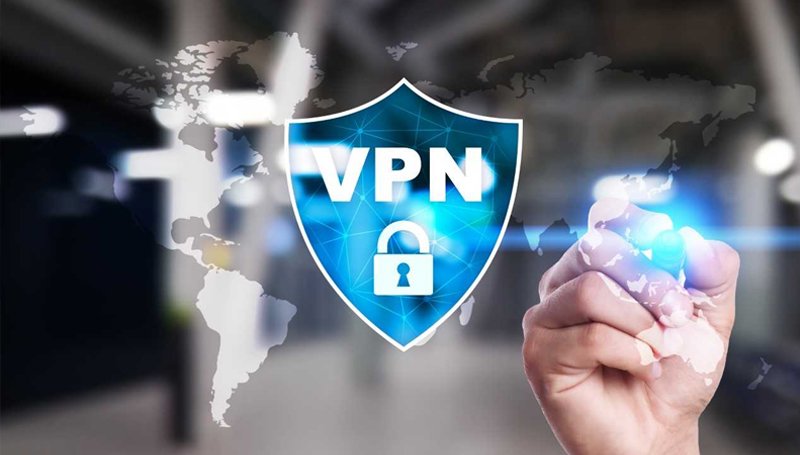 Widely used by those who wish to surf and download anonymously, the VPN is a good way to secure your computer, smartphone, or even all connected devices at home or outside. Here is all there is to remember about the VPN, and its installation and configuration method.

VPN, for Virtual Private Network, is a tool that allows you to surf in peace and completely anonymously (or almost, but we’ll come back to this). Because it provides anonymity to its users, it is the favorite toy of fans of illegal downloads. But it’s not only that, it’s also a real Swiss army knife of tech.

In which cases do we use a VPN?

A VPN creates a direct link between two machines, while isolating the traffic generated by the user and the remote computer. This allows you to bypass intrusive analyzes of your traffic, while avoiding potential hackers’ attacks, since there is no interaction between your connection and outside traffic. A VPN is a bit like going through a tunnel to get from point A to point B: you are not afraid of outside looks and threats since the tunnel protects you from it. The other advantage of VPN , and that may be the reason why it is so widespread today, is that it also allows you to “hide” your real IP address and use another one: you therefore have the possibility of surf the web without remote servers identifying you. Only the VPN server is able to trace back to you, since it is the only one that knows your real IP address.

The VPN is therefore very used by those who need to surf anonymously. On the other hand, beware: some sites, services, games and applications will not hesitate to deny you access if they analyze your IP address and that it coincides with that of a VPN registered in their database. In this case, the trick is to use a dedicated IP address (it is your own), rather than a shared address with hundreds of other users. The other warning concerns the use you make of the VPN : there again it is not frequent, but it is possible that by downloading an illegal file on the torrent networks, the RIAA or any other association which defends the rights of artists, lodges a complaint against the service which provides a VPN to a user. Therefore, the service in question can turn against the user and cut off access to the VPN, or even initiate legal proceedings. In short, do not believe that the VPN gives you a foolproof invulnerability, even if it is a great way to surf anonymously on the Web.Finally, for short (in reality, it is a little more complex than that), remember that there are three types of VPN services:

But which one to choose?

VPN services that go through a mobile application or computer software, there are dozens and dozens, at prices ranging from 2 to 10 € / month. To support the installation procedure, we opted for NordVPN and VyprVPN. They are purely and simply “examples”: we do not force you to use one of these two. But their tuning possibilities, their performance and their low prices make them the VPN of choice. If you want to learn more about the different VPNs on the market and find out which one will meet your needs, take a look at Tom’s Hardware VPN Comparison.

Let’s start with NordVPN, which has more than 4000 servers scattered around the world. The service exists for Windows (7, 8 and 10), Linux and macOS, but also for Android, iOS, Android TV or as an extension for Chrome and Firefox. The service protects up to 6 devices at the same time.

VyprnVPN also exists on different platforms: Windows, macOS, Android, iOS, etc. It is even accessible on Qnap brand NAS, on Android TV or as an application for a router.