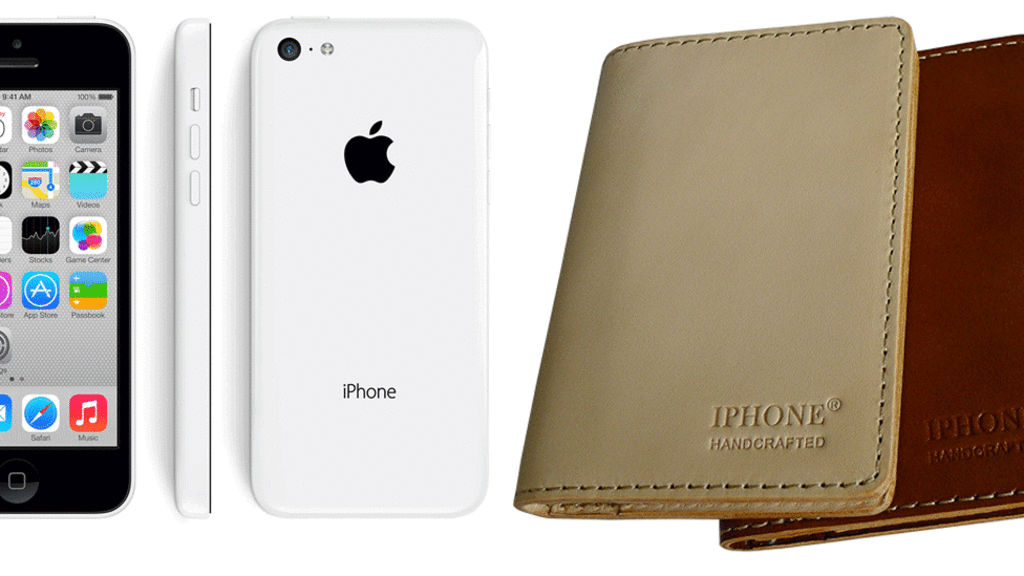 Apple has lost a legal battle in China which will force it to share the name “IPHONE”With a company specializing in the sale of handbags and other leather goods. The Beijing People’s High Court ruled in favor of Xintong Tiandi Technology in the case against Apple.

To recall the facts, Xintong Tiandi registered the IPHONE brand in China in 2010, for leather products. Apple applied for the same brand in 2002 in the electronics category, but was not approved until 2013.

Apple first filed a complaint against Xintong Tiandi Technology with the Chinese Trademark Authority in 2012, then the company launched a lawsuit in the Beijing court. But both have ruled against Apple. Cupertino then appealed to the Beijing High Court, but again failed. The court ruled that Apple could not prove that it was a well-known brand in China before Xintong Tiandi filed its application in 2007. As a reminder, sales of the iPhone in China only started in 2009.

“Apple is disappointed that the Beijing People’s High Court has chosen to allow Xintong to use the iPhone brand for leather goods, while we have prevailed in several other cases against Xintong“Said a spokesman for the firm at the apple.