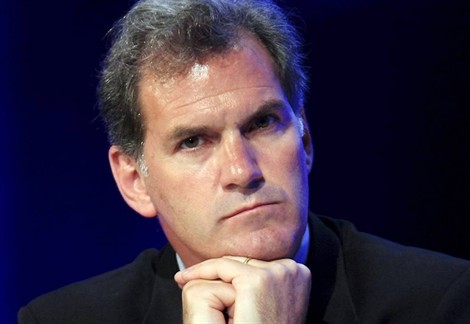 Pascal Cagni, general manager and vice president of Apple for the Europe, Middle East and Africa region, resigned on Wednesday, reports the Figaro.

Hired by Steve Jobs himself in 2000, Pascal Cagni, 50, played an essential role in the sales of apple products in a hundred countries over which he had supervision.

Sales which reached 28 billion euros last year, or a quarter of the group's total turnover.

Pascal Cagni is a former student of HEC and Sciences Po. He was in particular a member of the advisory board of the audit firm Ernst & Young Europe and of the board of trade Extrieur de France in the United Kingdom and holds the position of non-executive director of Kingfisher (Castorama's mother house).

At the moment, we don't know what future activities will be for Pascal Cagni.