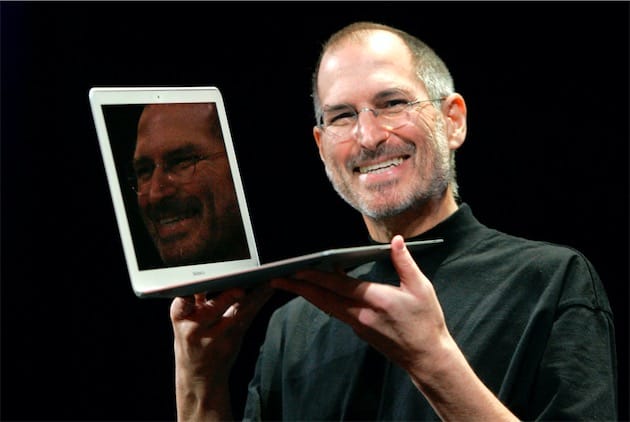 The iPhone, Apple’s famous smartphone, celebrated its tenth anniversary last year. This year, another brand product also reached the ten-year mark. It’s about MacBook Air, the first model of which arrived on January 29, 2008.

The first version of the MacBook Air used an Intel Core Duo processor clocked at 1.6 GHz and an Intel GMA X3100 graphics chip. The device had 2 GB of RAM for an 80 GB hard drive. The latter rotated at 4200 revolutions per minute.

As the operating system, the first MacBook Air was running Mac OS X 10.7 Lion. This standard version of the Apple computer was available at 1699 euros. At the time, the public could also get an improved model for around 3000 euros. This included a 1.8 GHz Intel Core 2 Duo processor and 64 GB of storage space.

On January 15, 2008, the late Steve Jobs presented the computer during the Macworld conference. The founder of the apple brand described the device as ” the thinnest laptop in the world ” Today, the most recent MacBook Air are still in circulation. However, Apple seems to abandon the range in favor of MacBook and MacBook Pro.