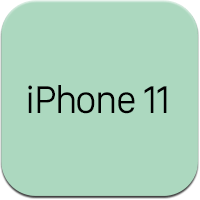 This information does not come from Apple directly, but from the observations of analyst Ming-Chi Kuo. For him there is no doubt that this year there is a strong demand for the new iPhone.

While the pre-order has been launched since Friday 2 p.m., the famous analyst Ming-Chi Kuo is able to say on this Monday morning, that demand is higher than expected. The analysts give several details on the success that already meets the new Apple smartphone. 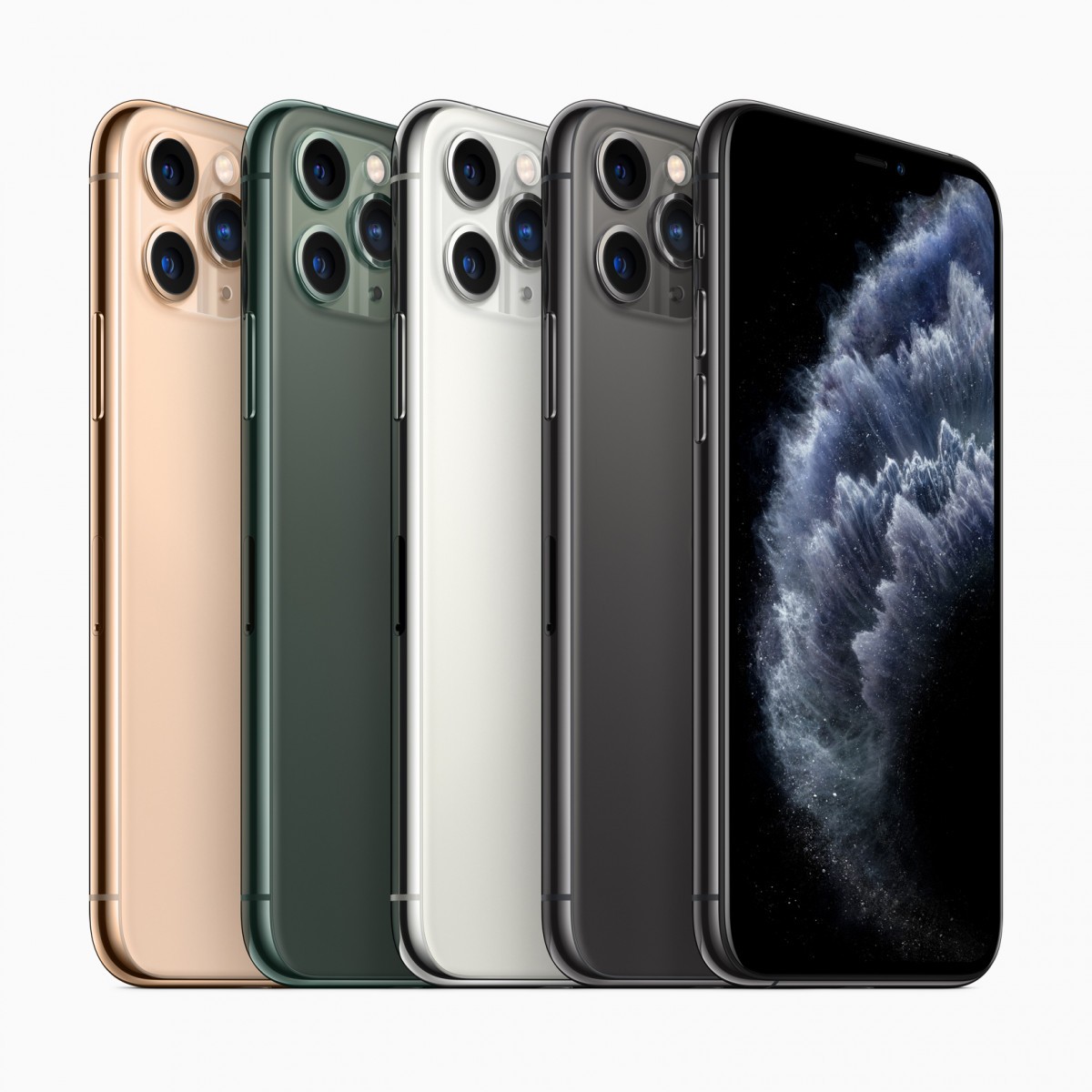 High demand for the night green iPhone 11 Pro would be tricky to satisfy, since production at Apple's subcontractors would be difficult to keep up with, following difficulties production for the glass of this iPhone. This could also explain why the delivery time is different for this color.

According to Ming-Chi Kuo, Americans prefer the iPhone 11 Pro. The demand is higher for this model rather than for the iPhone 11 or 11 Pro Max. It must be said that the majority of people prefer a screen of 5.8 inches rather than 6.5 inches. On the side of China, we prefer iPhone 11. Owners of the iPhone 6 and iPhone 7 would be mainly subject to migration to this new smartphone.

Given the magnitude of pre-orders, the analyst seems to change position regarding his sales estimates he had announced on the new iPhone. With a complicated smartphone market for Apple, Ming-Chi Kuo had estimated 65-70 million iPhone deliveries worldwide by December 31, 2019. Now analyst announces 70-75 million of iPhone 11, 11 Pro and 11 Pro Max which will be delivered in 2019.

It would have been preferable for either Apple to have announced this information by press release, but it is not the habit of the Californian firm to talk about the success or not of its pre-orders.